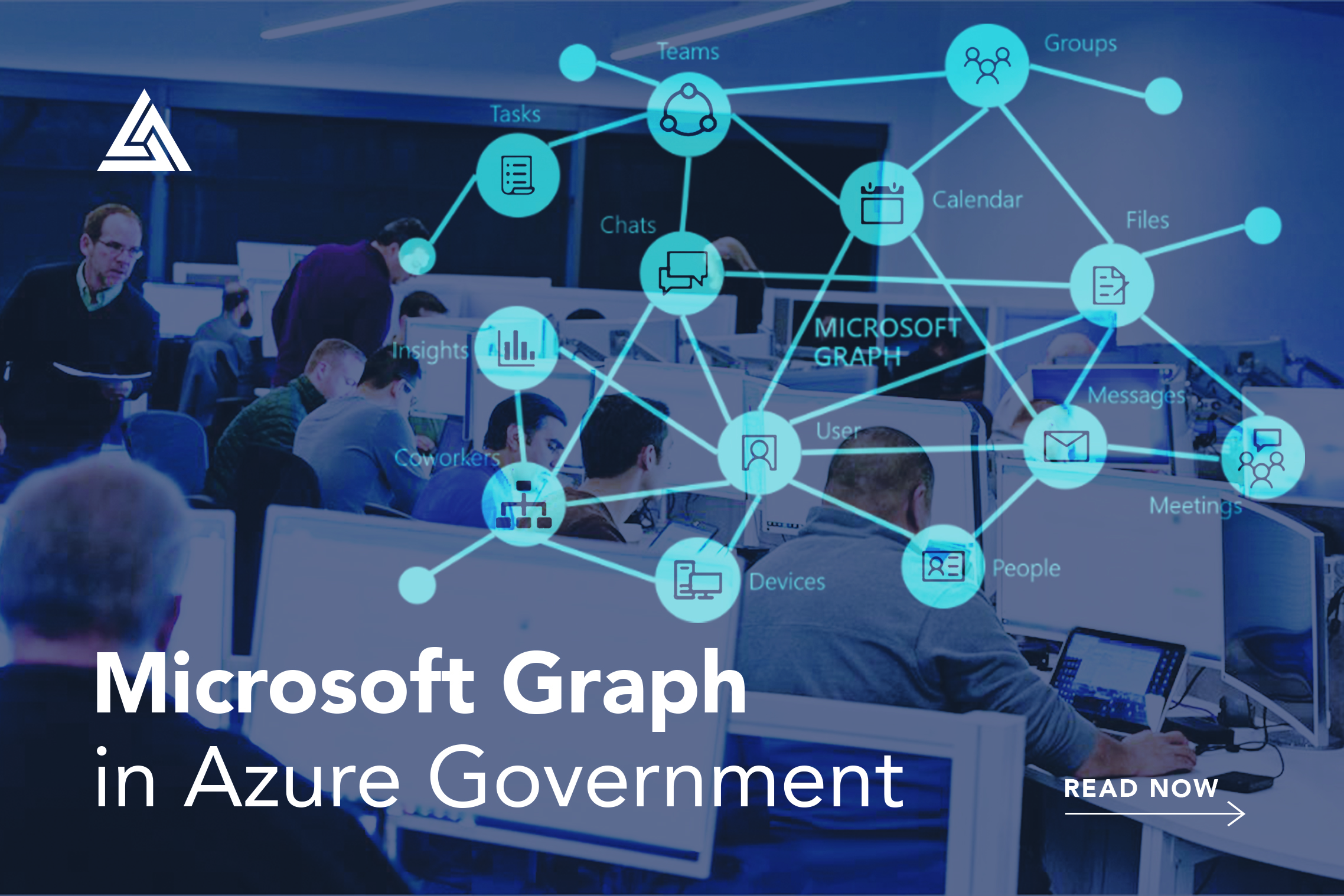 Microsoft recently announced the availability of new Microsoft Graph endpoints for Azure Government, which is the infrastructure of Office 365 GCC High. Many of the Microsoft 365 Enterprise Mobility + Security (EM+S) products, such as Microsoft Defender, and Office 365’s Power Stack (Flow, PowerApps, Power BI) tap into the Microsoft Graph to make best use of your operational data. 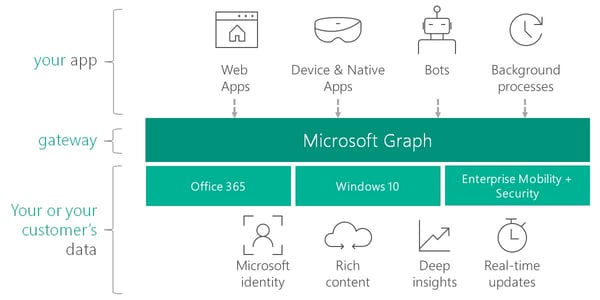 The Microsoft Graph endpoints have been available for the commercial Azure environment; however, the framework was delayed for Azure Government to meet requirements of the United States Department of Defense Cloud Computing Security Requirements Guide (SRG) for information at Impact Levels 4 and 5 (L4/L5). These requirements apply to Controlled Unclassified Information (CUI) and other unclassified National Security Systems.

Now contractors can develop products that need to pull from multiple CUI data sources across their Azure Government environments with the Microsoft Graph APIs, while also maintaining a compliant posture.

Microsoft Graph and the Office Graph are two different technologies (proxy vs. search) so it’s important to clarify this distinction here before we go further. The Office Graph essentially captures the activities, or signals, from users interacting with data in Office 365: SharePoint, OneDrive, Teams, etc. The Office Graph also associates data and activities with Groups and Teams for a richer context. This data was the backbone for Delve at its inception because it could uncover relationships between users and their behavior with people and documents. Much of the insights you might historically derive from the Office Graph have since been folded into the Microsoft Graph and its respective API's, but this service does still exist behind the scenes.

Unfortunately, the Office Graph is not yet supported in GCC High tenants at the present time. This results in some limited signals across services as can be seen on the SharePoint home-page:

Some Security Implications for the Microsoft Graph and NIST Compliance

Security professionals and teams have historically struggled with having multiple tools giving a multitude of alerts, but with a limited ability to correlate them or investigate them in a quick and efficient way. With Microsoft Graph Security APIs, these folks can take advantage of a unified interface when tackling incidents. 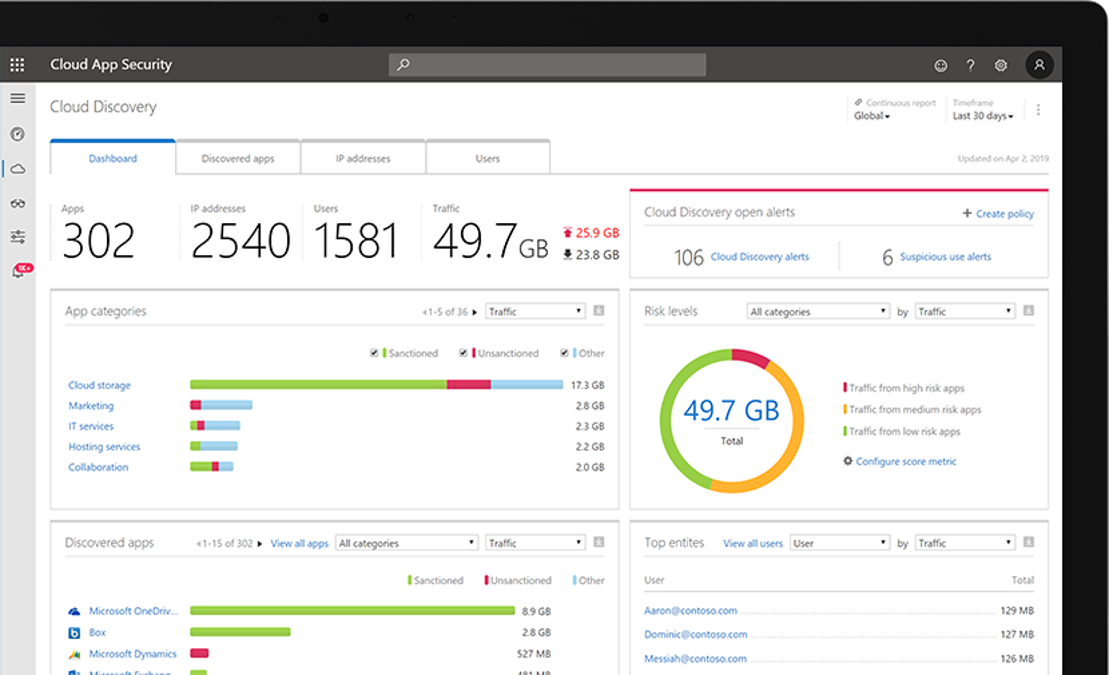 Here are some additional scenarios provided by Microsoft using the Graph:

These scenarios and others tie directly into a Government Contractor's System Security Plan (SSP). Below are just a couple NIST 800-171 controls positively impacted by the use of the Microsoft Graph.

3.1.7 Prevent non-privileged users from executing privileged functions and audit the execution of such functions.

3.5.2 Authenticate (or verify) the identities of those users, processes, or devices, as a prerequisite to allowing access to organizational systems.

3.14.7 Identify unauthorized use of organizational systems.

There currently is no Graph Explorer for Azure Government’s MS Graph endpoints. This does not directly impact some of the native security features discussed previously; however the Graph Explorer allows you to test certain queries and parameters against your data to see if there is a proper return. This is a nice tool to explore a specific user's activities across all endpoints or look into all user behavior within a certain time period, and more..

Last, but not least - we've tested the new Microsoft Graph APIs with Power BI and it is functioning. So no fake news here.